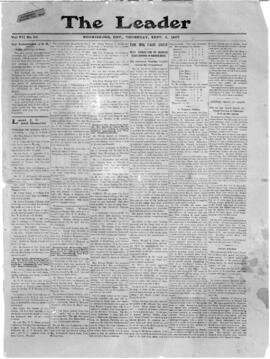 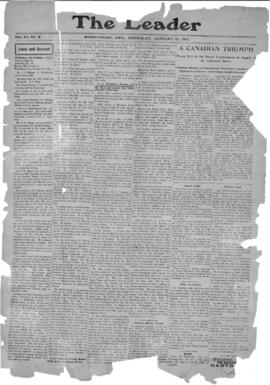 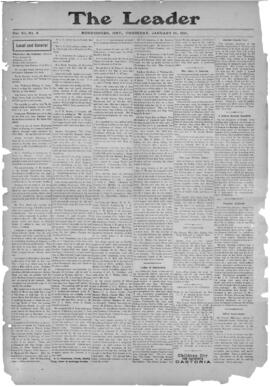 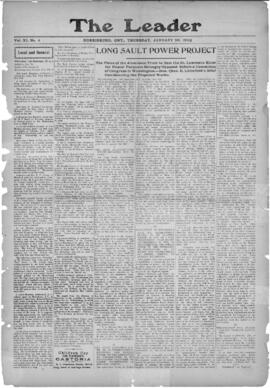 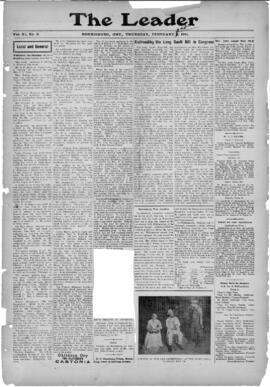 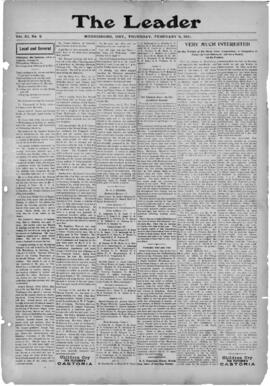 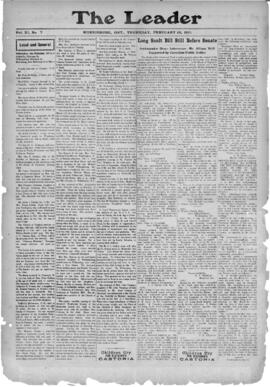 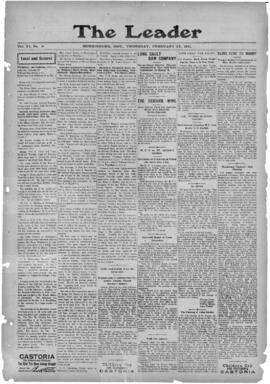 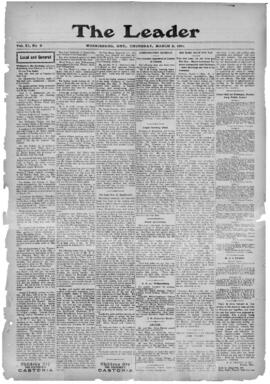 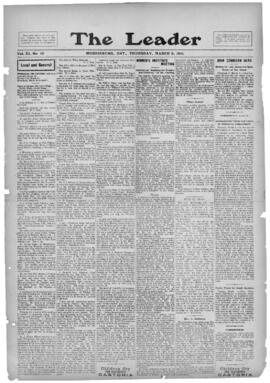 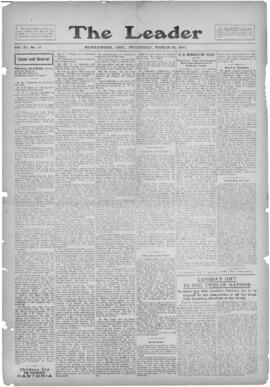 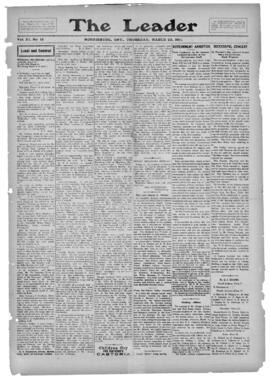 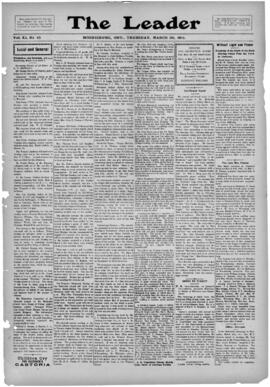 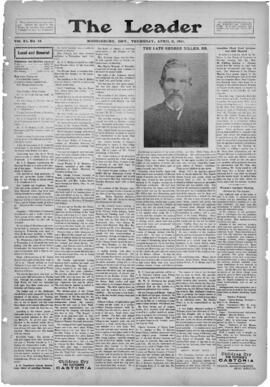 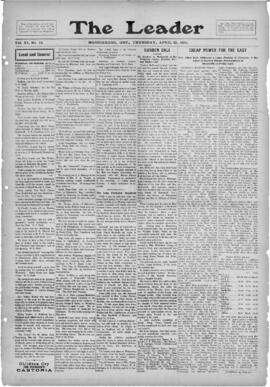 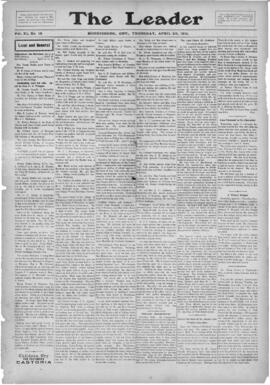 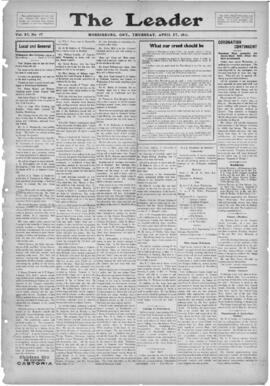 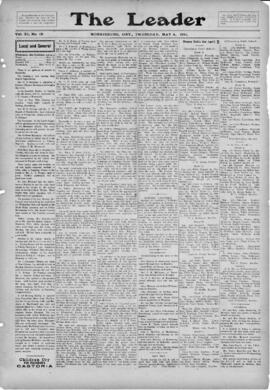 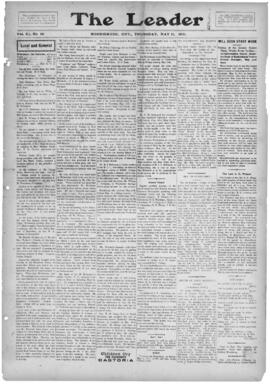 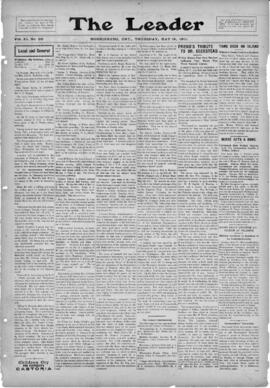 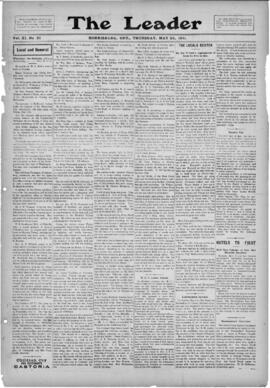 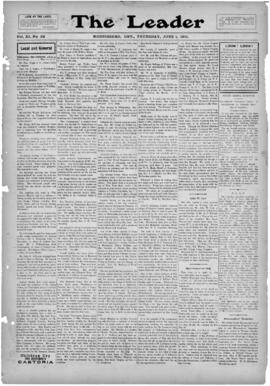 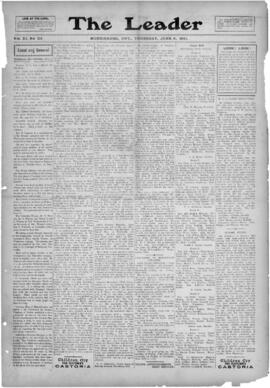 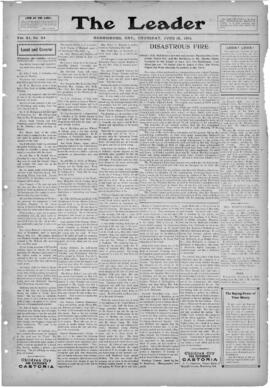 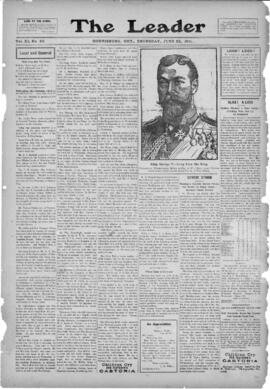 Morrisburg Herald was founded in 1874 by Arthur Brown, who served as the Inspector of Public Schools for Dundas County. This is a position which he held for 34 years. The Herald continued publication by Dr Miles Brown and then by George Perry Graham, who left to publish the Brockville Recorder. Morrisburg Leader
This newspaper was published by Herbert H. Bradfield, after he bought the paper from the estate of the late Hugh Campbell Kennedy, who died in 1889. The paper was renamed to the Morrisburg Leader and began publishing under this name as of December 29, 1899. The editor at this time was Charles Styles in 1904. In 1908 the editor was Lewis E Murphy. The paper was sold to J. Wesley Allison in 1914. Leo Laurin was the editor at this time. By 1928 Laurin purchased the paper and it has remained in the Laurin family to this day.